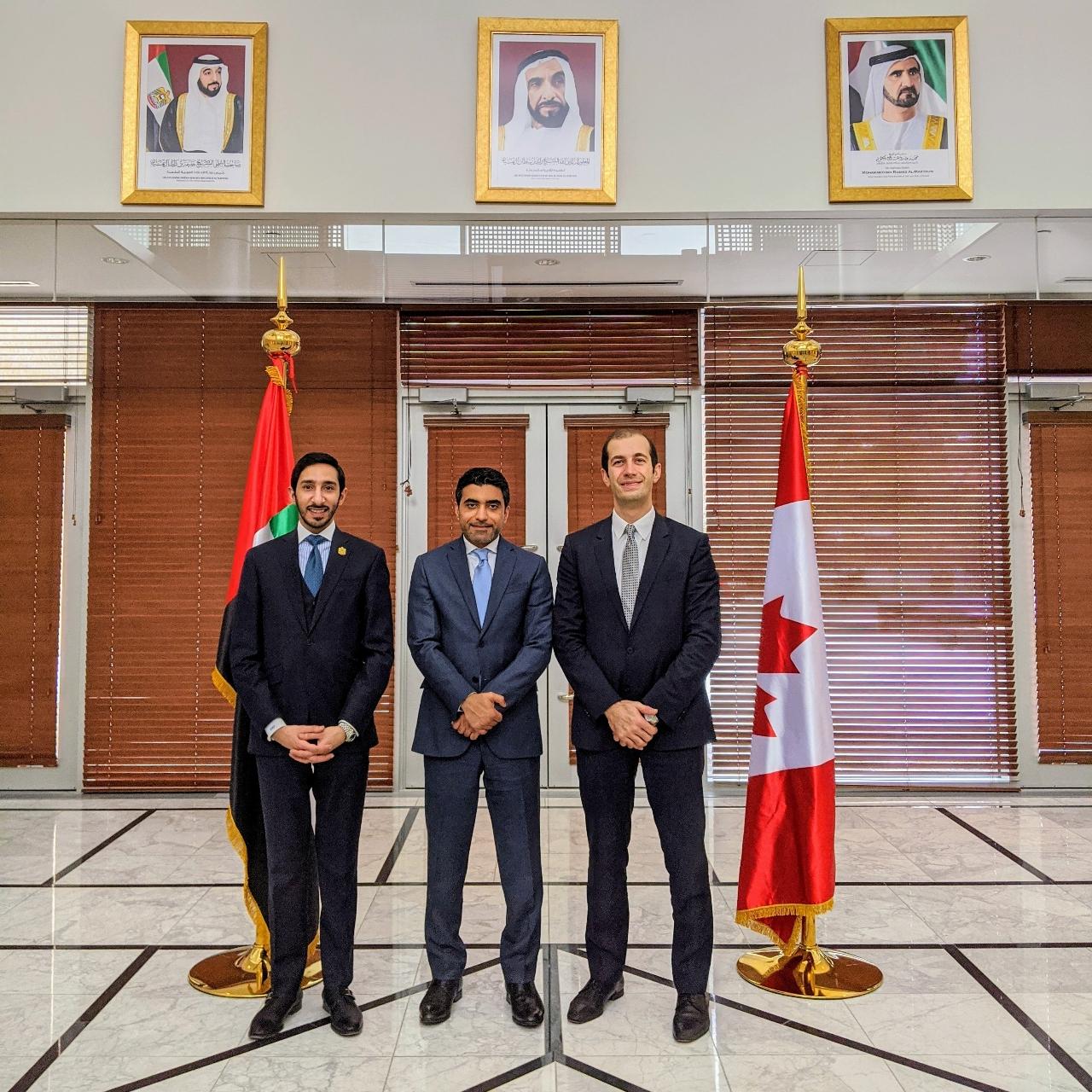 For the last decade, Innavera has supported corporates in tech scale, launch new products and break into new markets. The firm has a specific interest in helping companies with cutting edge technologies grow globally.

In a meeting with H.E. Fahd Al Raqbani, Ambassador of the United Arab Emirates in Ottawa, Hasan Makansi, CEO at Innavera, discussed the advancement of further bilateral work between both countries and the potential for collaboration between their innovative ecosystems.

Makansi sees the endless possibilities that exist for corporates in the thriving relationship between both countries. “The environment that has developed will only lead to growth for businesses on both sides of the ocean and is one that many Canadian companies should consider tapping into.” Says Makansi.

“The environment that has developed will only lead to growth for businesses on both sides of the ocean and is one that many Canadian companies should consider tapping into.”
Hasan Makansi, CEO, Innavera

In the past, Canada and the UAE have worked closely together to foster the working relationship that exists between both nations by signing an MoU on Trade and Investment recognizing the tremendous potential for growth in commerce between both nations in 2009. This has allowed for the creation of more open trade and investment opportunities. In 2017, bilateral merchandise trade between Canada and the UAE totalled $1.8 billion.

In 2018, Canada and the UAE concluded negotiations towards another agreement that would further cement the existing relationship. “The conclusion of the negotiations towards a foreign investment promotion and protection agreement will further strengthen the economic partnership between Canada and the UAE and is another important step in solidifying our growing bilateral relationship,” said François-Philippe Champagne, Minister of Foreign Affairs and then Minister of International Trade. “ Diversifying our trade and investment ties with a strategic partner such as the UAE is central to Canada’s progressive agenda and will contribute to the growth and prosperity of both our countries.”

Today, there are over 150 Canadian companies doing business in Dubai and 1,114 companies registered by Canadian citizens. More and more people are seizing the opportunities that both governments have created for them to expand and grow beyond Canadian borders.

The Emirates is one of Canada’s largest export markets in the Middle East and North Africa and is Canada’s 21st largest export market globally making it a lucrative option for many Canadian entrepreneurs. And the numbers for investments coming into Canada are equally interesting as they totalled $3.9 billion in 2017.

While COVID19 has halted most major events around the world, Canada is set to participate in the Dubai Expo in 2021 where it can showcase homegrown talent and opportunities for investment. 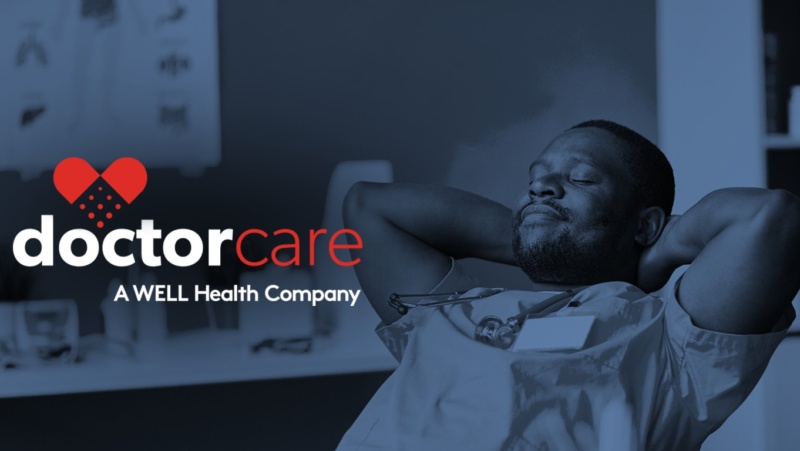